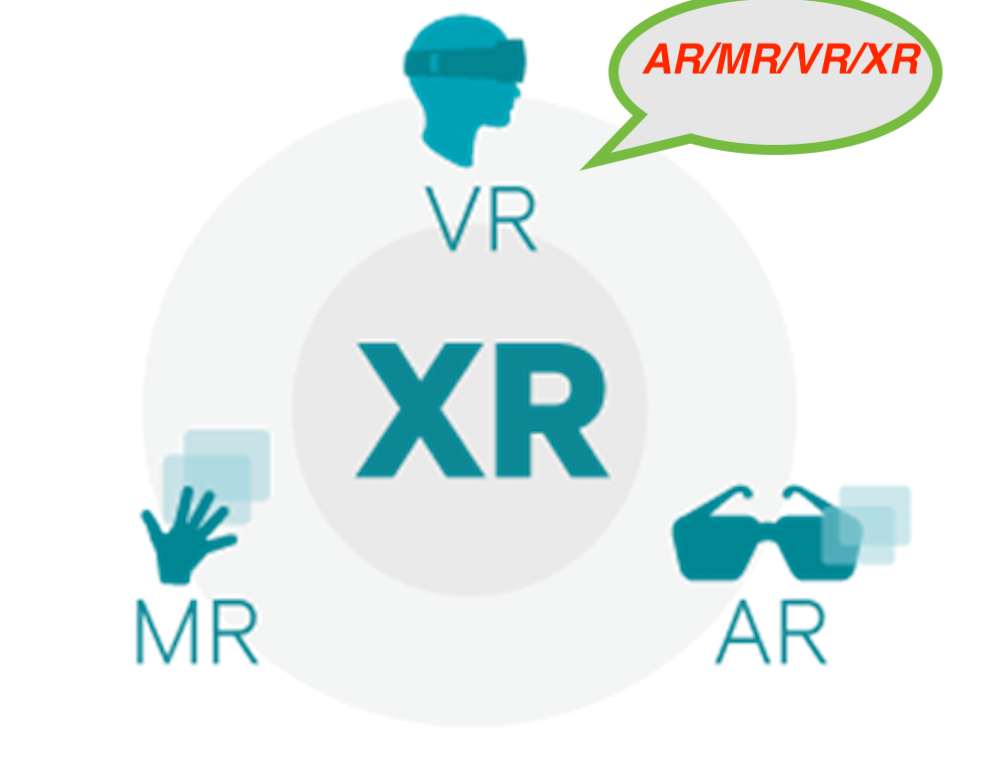 THE DIFFERENCE BETWEEN VIRTUAL REALITY AND ALL OTHER REALITIES

Nowadays, new and emerging technology has nurtured an attachment to acronyms, and virtual reality (VR) as well as augmented reality (AR), mixed reality (MR) and extended reality (XR) are not exceptions. The purpose of what follows will be to clarify what is really behind each of these acronyms. It is important to note that these new technologies come from different places and they seek to do different things. Still, they can use some similar technologies. For example, 3D objects and AI are important to all of them. So let’s look at the concepts and definitions hiding under these words.

Virtual Reality (VR) is an immersive experience also called a computer-simulated reality. It refers to computer technologies using reality headsets to generate realistic sounds, images and other sensations that replicate a real environment or create an imaginary world. VR is a way to immerse users in an entirely virtual world. A true VR environment will engage all five senses (taste, sight, smell, touch, sound), but it is important to say that this is not always possible.

Today, it is easy to say that VR is a well-established new reality-tech. Moreover, after years of popularity in the gaming industry, we are now seeing this technology into more practical applications. The market and the industry are still excited about this tech trend and further progress is expected in the near future.

Augmented Reality (AR) is a live, direct or indirect view of a physical, real-world environment whose elements are augmented (or supplemented) by computer-generated sensory input such as sound, video, graphics or GPS data. As AR exists on top of our own world it provides as much freedom as you are given within your normal life. AR utilizes your existing reality and adds to it utilizing a device of some sort. Mobile and tablets are the most popular mediums of AR now, through the camera, the apps put an overlay of digital content into the environment. Custom headsets are also being used. As popular AR examples, there are Pokemon Go and Snapchat’s new AR bitmojis.

Mixed Reality (MR), sometimes referred to as hybrid reality, is the merging of real and virtual worlds to produce new environments and visualizations where physical and digital objects co-exist and interact in real-time. It means placing new imagery within a real space in such a way that the new imagery is able to interact, to an extent, with what is real in the physical world we know. The key characteristic of MR is that the synthetic content and the real-world content are able to react to each other in real-time.

Extended Reality (XR) is a newly added term to the dictionary of technical words. For now, only a few people are aware of XR. Extended Reality refers to all real-and-virtual combined environments and human-machine interactions generated by computer technology and wearables. Extended Reality includes all its descriptive forms like the Augmented Reality (AR), Virtual Reality (VR), Mixed Reality (MR). In other words, XR can be defined as an umbrella, which brings all three Reality (AR, VR, MR) together under one term, leading to less public confusion. Extended reality provides a wide variety and vast number of levels in the Virtuality of partially sensor inputs to Immersive Virtuality.

For the past few years, we have been talking about AR, VR, and MR, and probably in the coming years, we will be speaking about XR.

Written By Bernard Marr who is an internationally best-selling author, popular keynote speaker, futurist, and a strategic business & technology advisor to governments and companies. 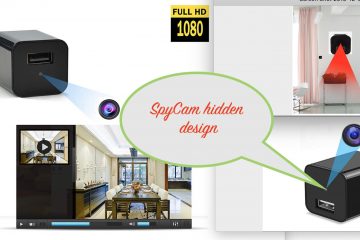 Spy cameras have gone mainstream. Anyone can visit eBay and Amazon, or the websites of electronic retailers, and find an assortment of hidden cameras from pens used for business meetings, light bulb, wall adopter Read more… 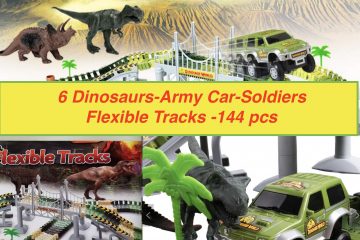